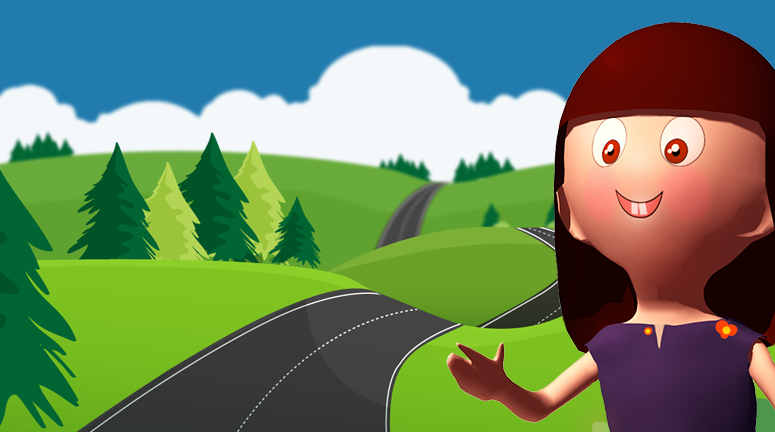 A puzzle game in which the children will travel around the world learning to help those who need it the most. 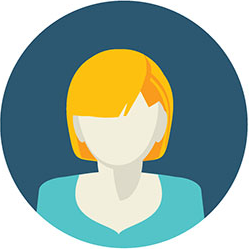 In Flat Cat Digital Creations we want to create funny games to entertain and at the same time that help developing the education of the children, not just on an academic level but also on social values.

Get more information in http://pathsofhope.flatcatdc.com

Paths Of Hope has been developed with Unity3D

© Copyright 2020 All Rights Reserved
This website uses cookies to obtain statistical data navigation of its users. If you continue browsing consider accepting its use. More info.